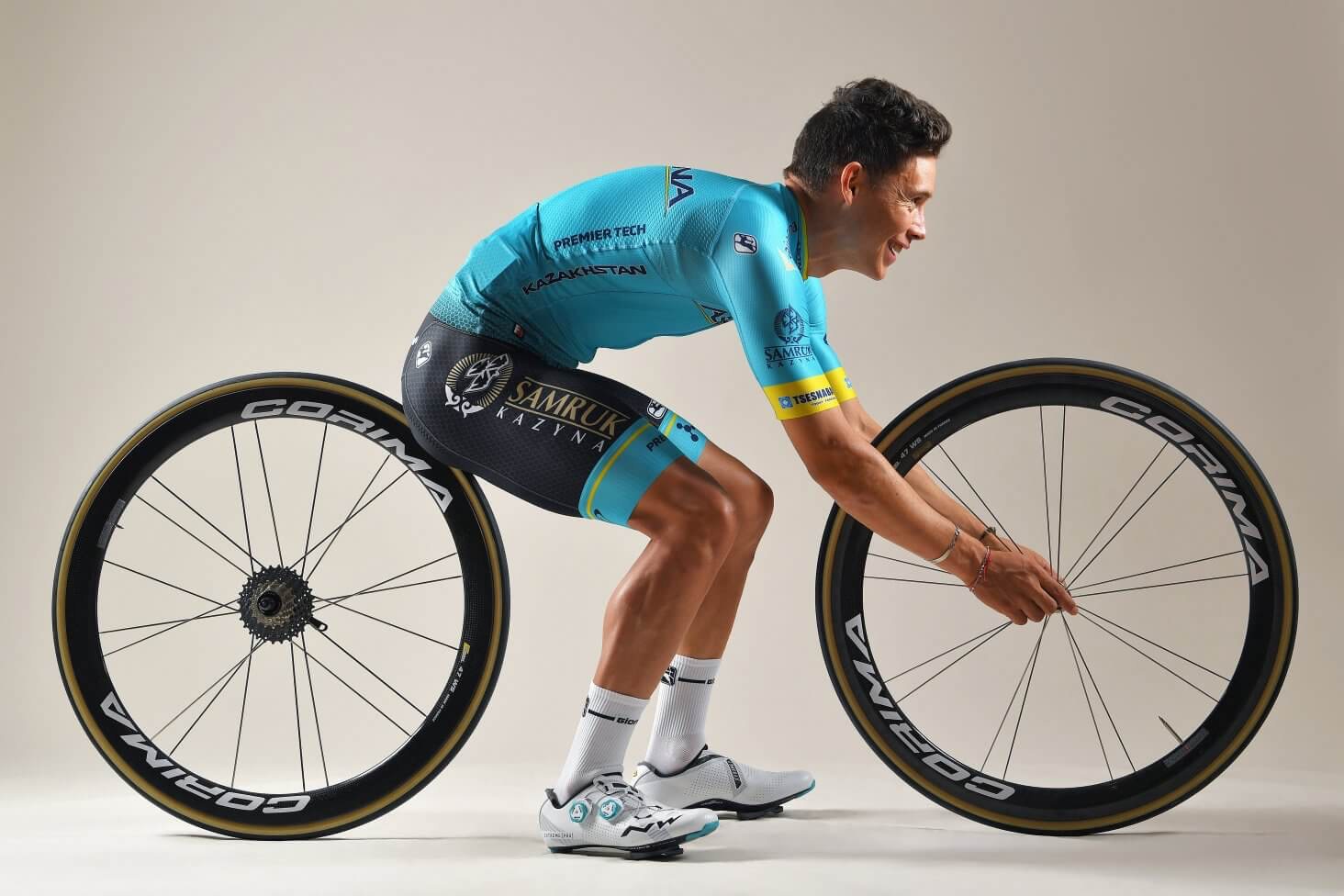 The new top-range shoes by the Italian company will ride with the Kazakh World Tour team. Season debut in Australia, at the Santos Tour Down Under, on Tuesday January 15th

A new adventure in the UCI World Tour starts for Northwave. The Italian company has signed a multi-year partnership agreement with Astana Pro Team, the Kazakh UCI World Tour team, widely regarded as one of the top outfits in road cycling.

Miguel Angel Lopez and his teammates will be equipped with the new top-range road shoes by Northwave Extreme Pro, characterized by an exclusive light blue livery in the dial and toe area, inspired to Astana Pro Team’s colors.

Alexandr Vinokourov’s line-up faces 2019 with the goal of matching and possibly improving its solid 31-year tally of 2018, including highlight victories at Amstel Gold Race and Omloop Het Nieuwsblad, in addition to the stage wins conquered in the Grand Tours, two at the Tour de France and one at the Giro d’Italia.

For the third straight season, Northwave Custom Project crafted the leaders' jerseys of the most important Italian MTB circuit...