OUTLET
BIKE SHOP NEAR ME Blog
‹ back
Home
Blog
People
BILBAO-FRAILE-SANCHEZ: IT’S AN ASTANA SWEEP AT VUELTA A MURCIA

BILBAO-FRAILE-SANCHEZ: IT’S AN ASTANA SWEEP AT VUELTA A MURCIA 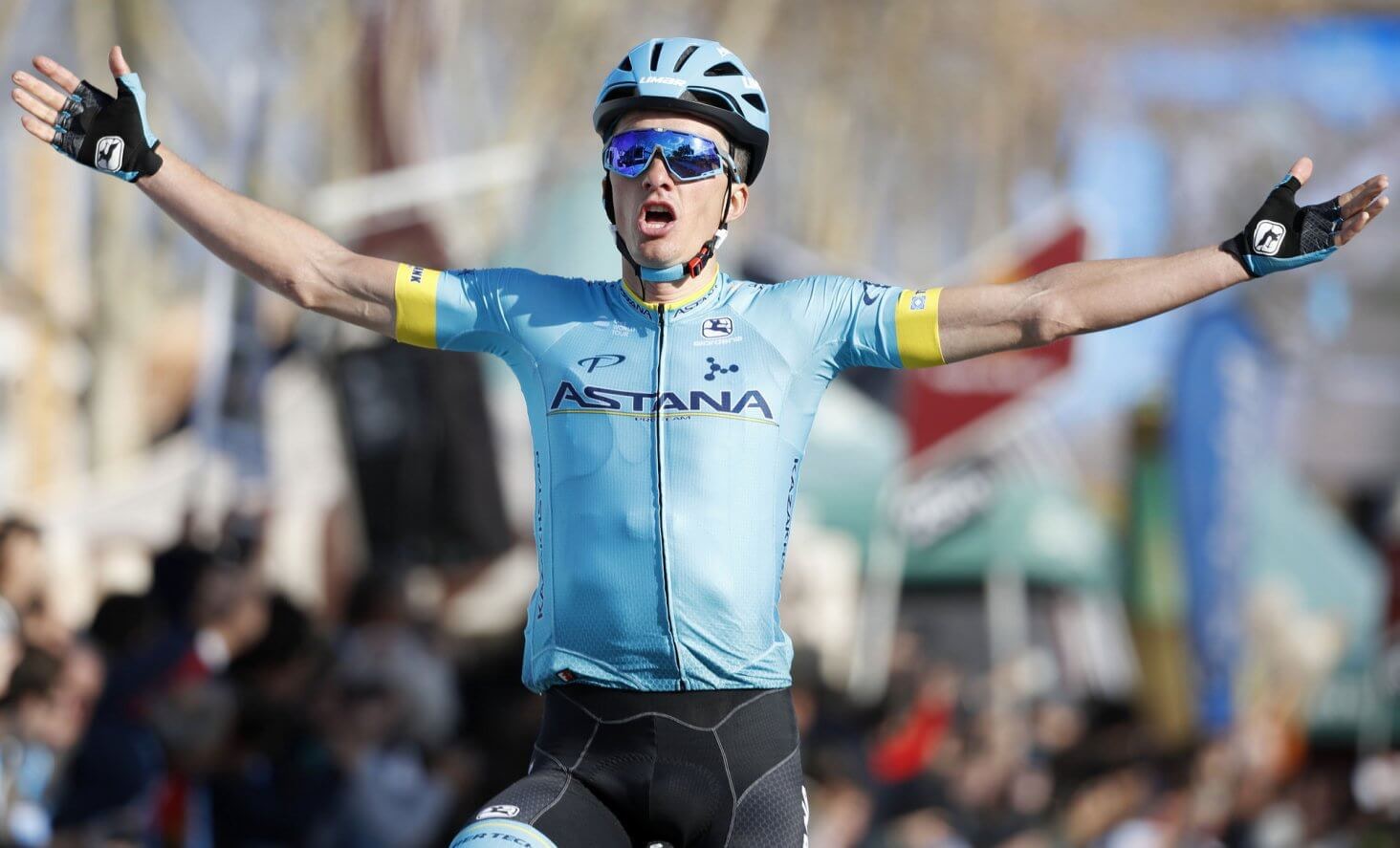 Astana Pro Team gave Northwave a jump start in the 39th Vuelta a Murcia. The athletes of the Kazakh World Tour team, equipped with Northwave Extreme Pro shoes, occupied all the three steps of the podium in stage 1 - 188,8 Km from Yecla to San Javier (Spain) - on Friday February 15th.

The combined work from the Astana riders splintered the peloton, taking advantage of the strength in numbers in the finale. Bilbao launched the decisive attempt in the last kilometer, whilst Fraile and Sanchez led home a group of 5 riders.

Astana was in the spotlight also in France: Gorka Izagirre took over Tour de la Provence’s overall lead after stage 2 - 191,9 Km from Istres to La Ciotat - finished in third place behind Eduard Prades and Tony Gallopin. Izagirre leads with 2 seconds of advantage on Frenchman Thibaut Pinot. Gallopin is third at 6 seconds.