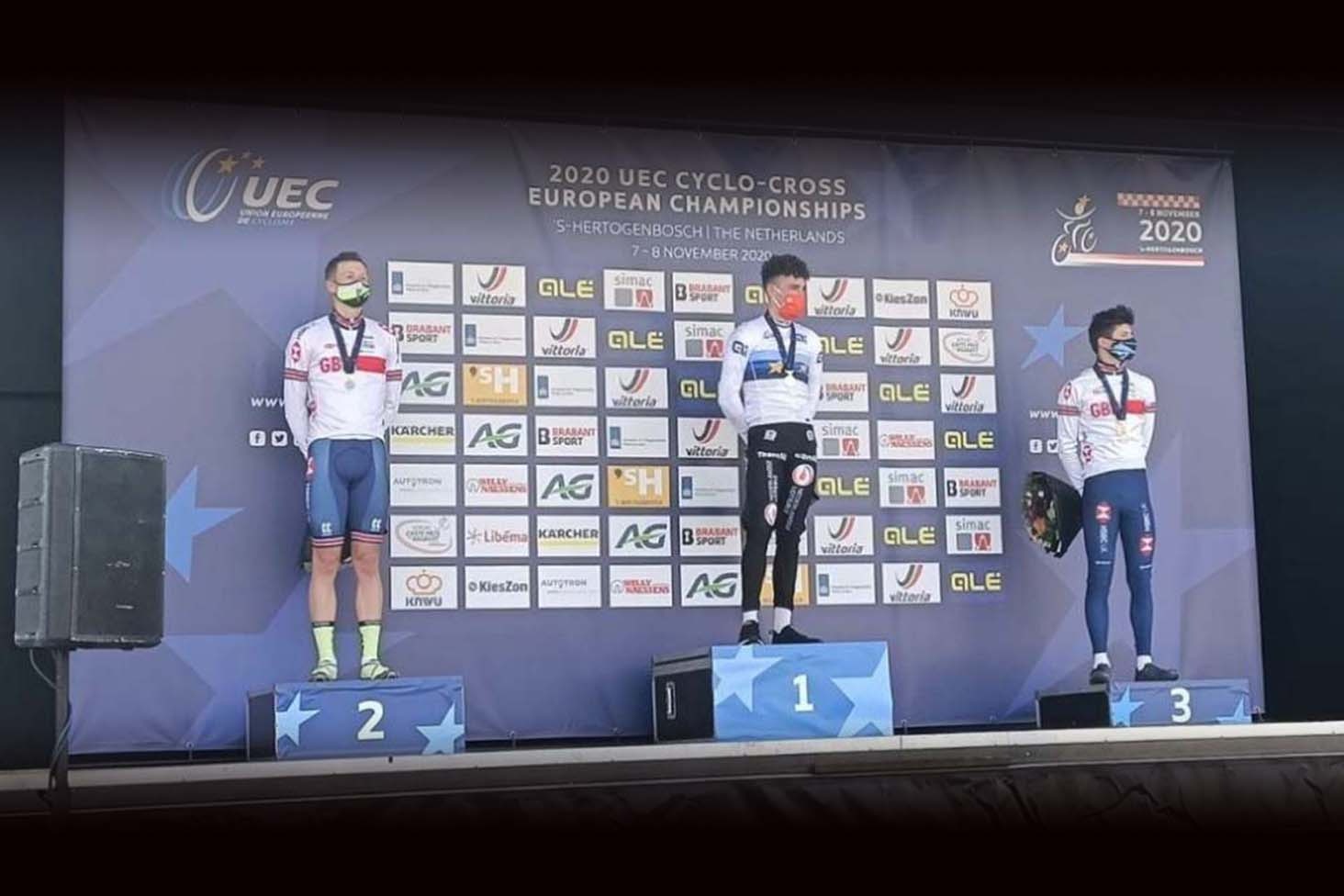 Last week end, in 's-Hertogenbosch, Netherland took place the European Cyclocross edition for the Under 23 and Elite categories. An edition perfectly organized by the “masters of CX” but characterized by the numerous athletes missing due to the Covid (such as the whole Belgian Under 23 team which counts on Thibau Nys only). In this unusual and hopefully unique situation, Ryan Kamp confirms his domination in this spectacular discipline by detaching everyone and winning the European title, after having won the World Champion in 2019. The British and NORTHWAVE athlete, Thomas Mein, finished just 12″ behind Kamp winning an exceptional Silver medal. In the Elite category, the Italian and Northwave athlete Eva Lechner, finished the race at the 6th place that did not fully satisfy her, especially after the fast start. A fast pace “paid” in the following laps during which she was unable to keep the strongest athlete’s pace. The women's podium, as usually in Cyclocross, was fully “orange” thanks to the victory of the 22s Ceylin del Carmen Alvarado, who won the European championship ahead of the compatriots Annemarie Worst and Lucille Brand.