ANOTHER PODIUM FOR NORTHWAVE AT VOLTA VALENCIANA WITH SANCHEZ 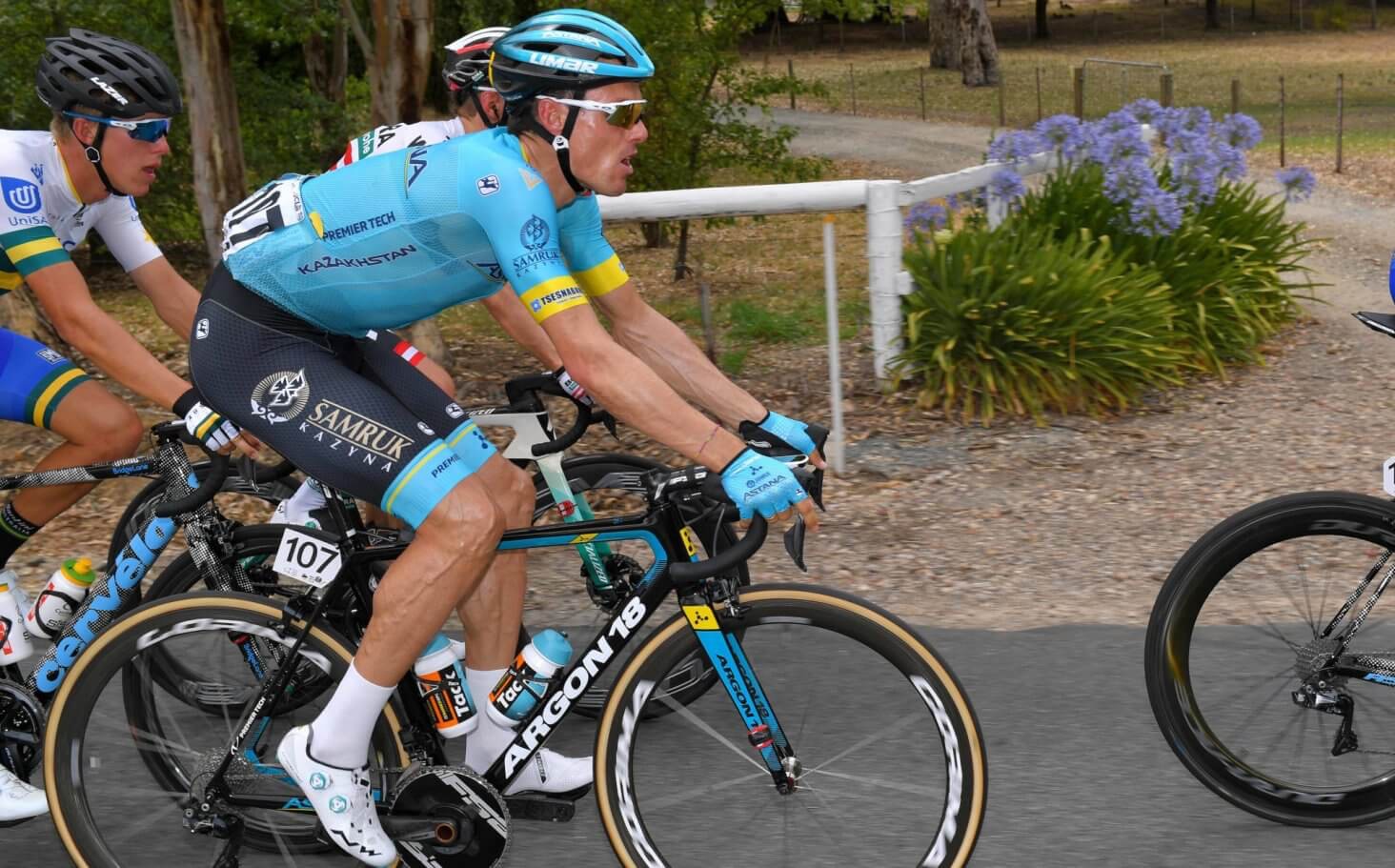 The good moment of Astana Pro Team, entirely supplied with Northwave Extreme Pro, continues at the Volta a la Comunitat Valenciana. On Friday February 8th, in stage 3 - 191 Km from Quart de Poblet to Chera (Spain) - the Kazakh squad stepped on the podium with one of its most experienced riders, Luis Leon Sanchez, third in a reduced sprint.

Astana Pro Team remains on the provisional overall podium with Ion Izagirre, second 5 seconds behind leader Edvald Boasson Hagen, and holds on the lead in the Teams Classification, with 6 seconds on Bahrain Merida and 25 on Team Sky.