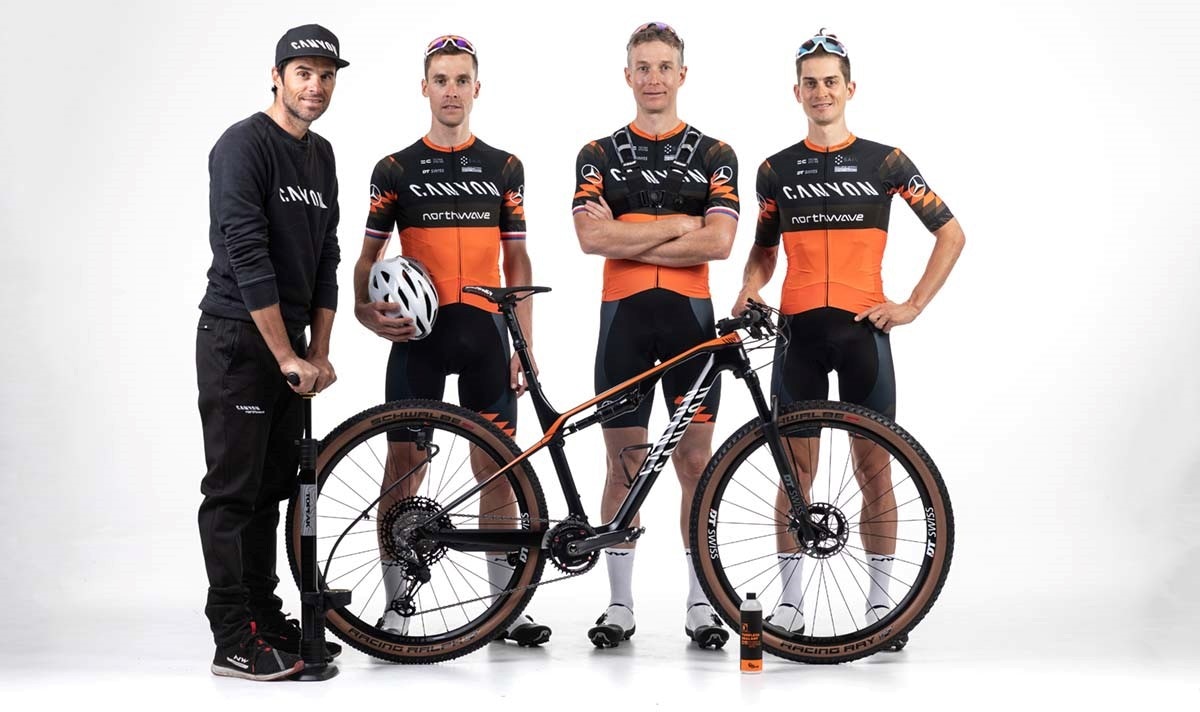 The Future Cycling Northwave team takes over the name of the two main partners and raises its goals for 2021.

The German Andreas Seewald joins the team led by Kristian Hynek – athlete and General manager – in addition to the confirmations of the two champions Martin Stošek and Dominik Buksa. Andreas, already winner of the MTB Redbull Dolomitenmann 2020 and the Wildkogel Uphill 2020, is a very strong rider with natural technical skills both uphill and downhill. For 2021, the team specialized in Marathons and stage races, has very important objectives. They will try winning since the first race, the MEDITERRANEAN EPIC which, if confirmed, will take place from the 25th to 28th of March; the team will then ride in Spain, Cordoba, for the Andalusia Bike Race in the mid of April.

The season will have its peak during the 2 most important events: the European Championships in Switzerland (20th of June) and the Marathon World Championships which, this year, will be held on the Island of Elba, in Italy, on October 2nd. NORTHWAVE's partnership with Hynek’s team, once again underlines the DNA of the leader in the mountain biking world. A leadership conquered in the 90s and still maintained thanks to the partnership with athletes, which are the main asset in the shoes and apparel development. For the 2021 season, the CANYON - NORTHWAVE MTB TEAM will be wearing the NORTHWAVE GHOST PRO shoes – equipped with the performing MICHELIN Sole – in the special 30th anniversary make-up and the customized NORTHWAVE clothing.