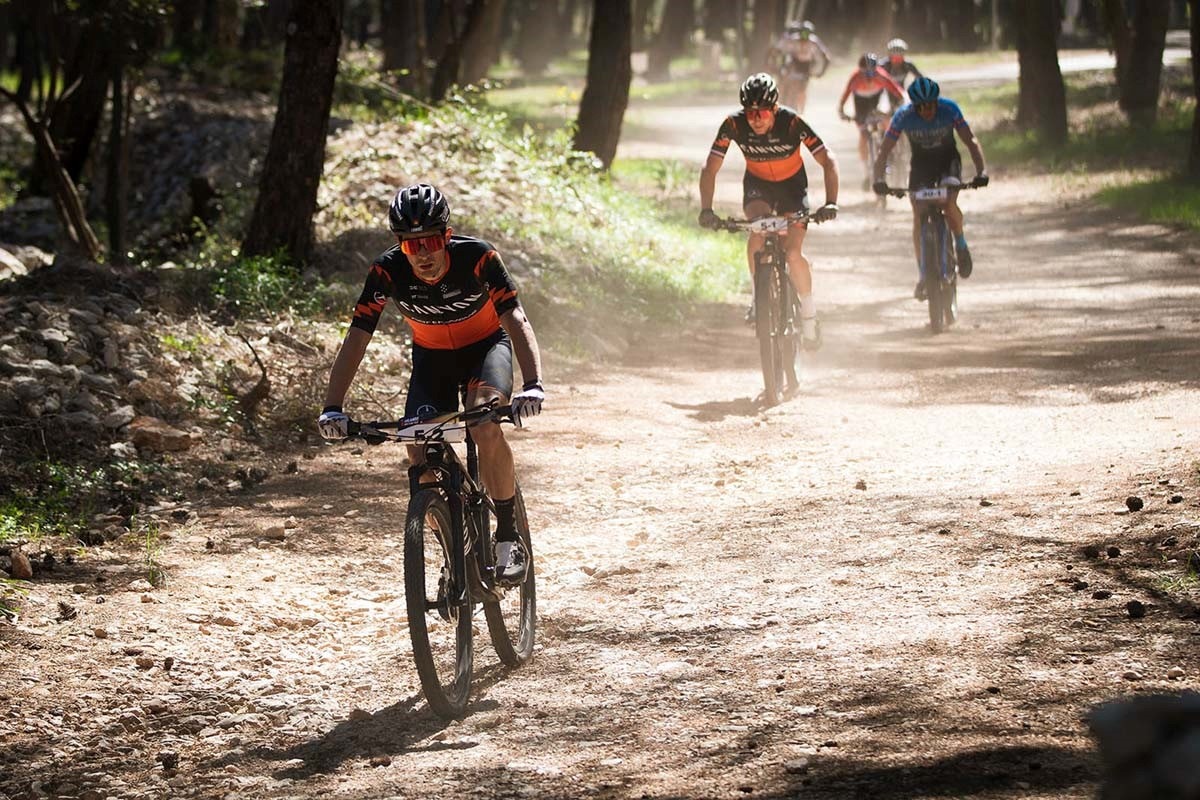 At the end of the amazing 4 stages, 270km, 5000mt of altitude, in addition to the initial 13km, disputed between the 4 Croatian islands of Island Krk, Island Rab, Island Cres and Island Lošinj, the duo formed by Martin Stošek and Andreas Seewald get 1 victory and 3 third places that allow them to get on the prestigious podium of one of the most spectacular races in the world!

Stošek and Seewald perform at their best since the beginning and win the first stage with 1’35" from the Buff Scott team and 35" from the Czech team formed by the champions Kulhavy and Ulman, who from the 2nd stage to the end will monopolize the 4 Island MTB. A peculiar trail, through the hills and the sea of Croatia, with very fast sections and technical downhills where the duo of the Canyon-Northwave MTB Team fought with the two teams of Buff-Scott and the Ceska Sporitelna - Accolade1 who won the final overall classification completing the 4 stages in 10h16'10”.

Martin Stošek and Andreas Seewald, as well as all the bikers of the Canyon-NORTHWAVE MTB Team wear the Northwave Ghost Pro 30th anniversary special edition. 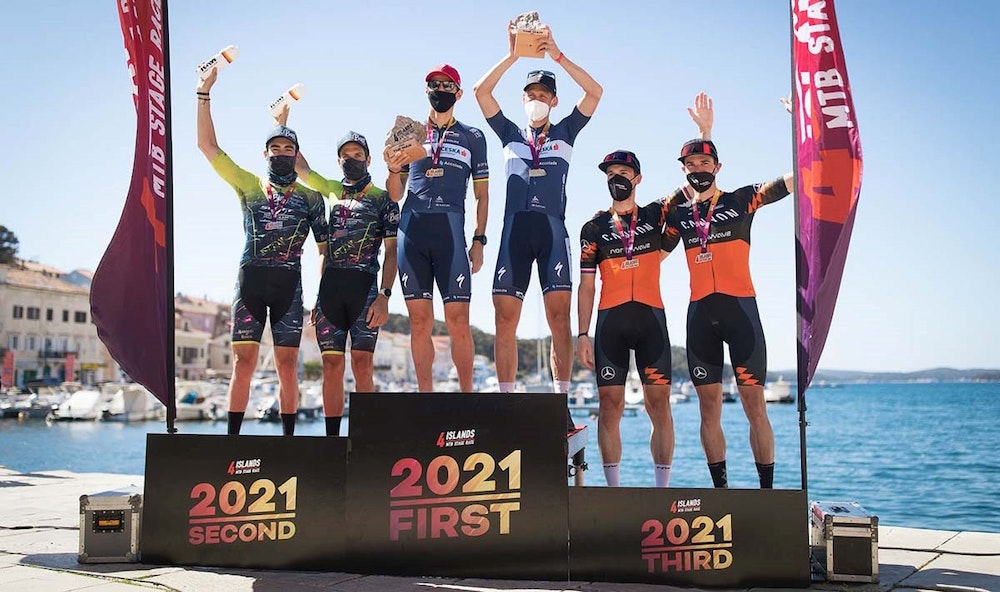