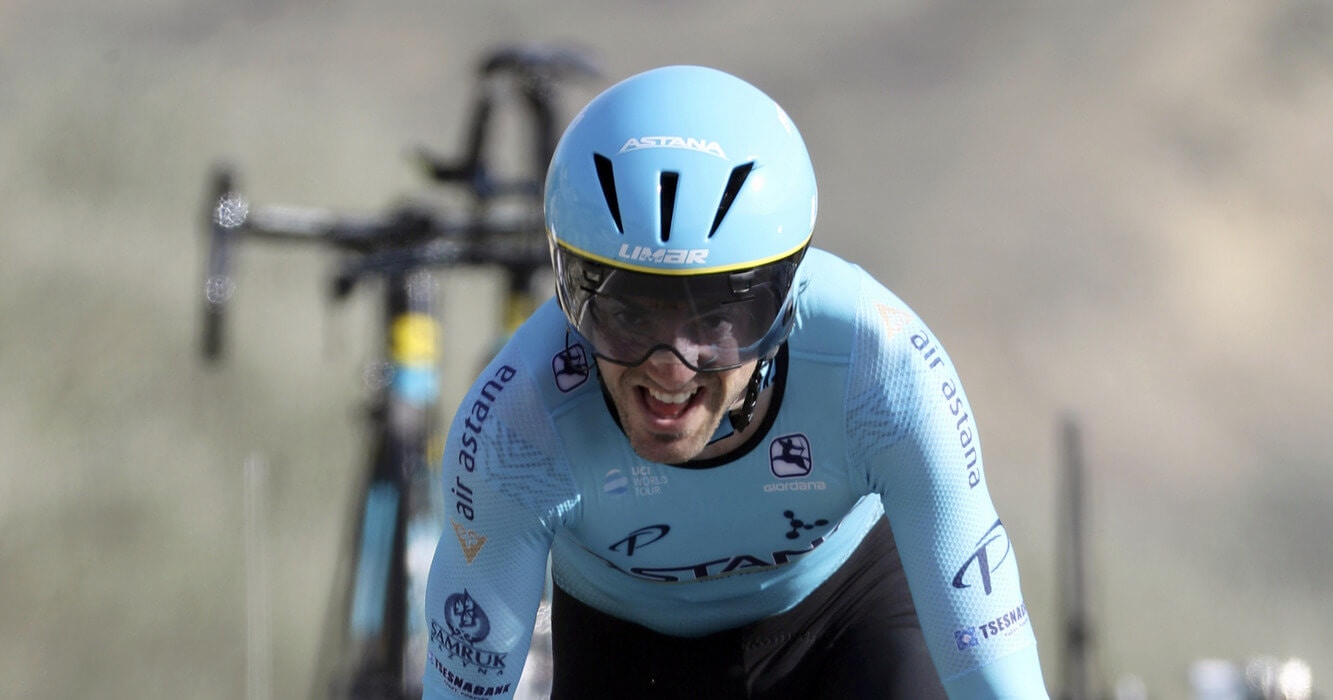 In the GC, Fuglsang and Izagirre sit in second and third place respectively, 7 and 14 seconds behind Wellens, whilst Astana Pro Team - entirely supplied with Northwave Extreme Pro shoes - leads the Teams Classification with a 1’34” margin over Mitchelton-Scott.