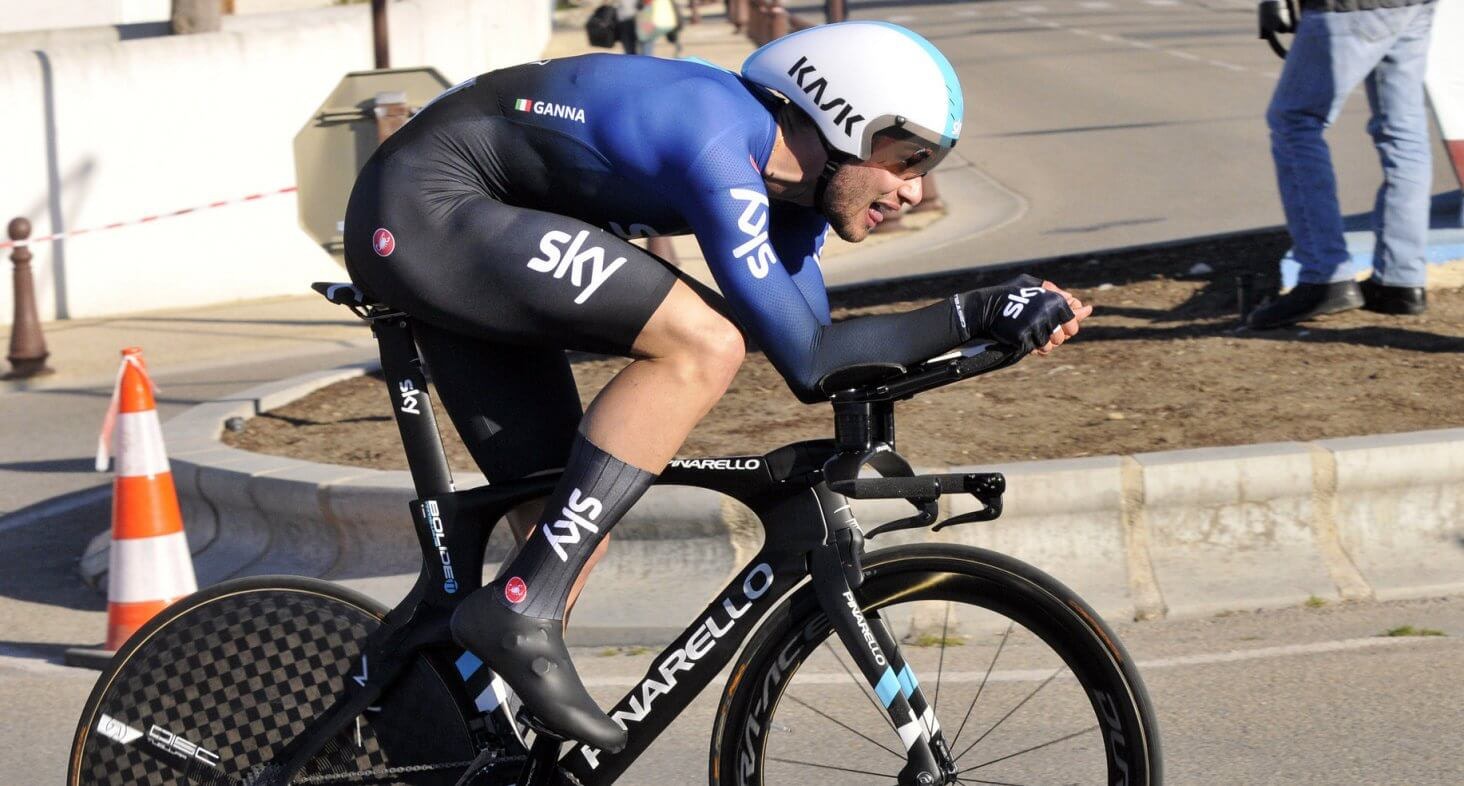 Ganna’s first win in road cycling came with two weeks to the start of the UCI Track World Championships, to be held in Pruszkòw (Poland) from February 27th to March 3rd, where the reigning Individual Pursuit World Champion will try to defend the title claimed last year in Apeldoorn (Netherlands).

Last week end, in 's-Hertogenbosch, Netherland took place the European Cyclocross edition for the Under 23 and Elite categories....