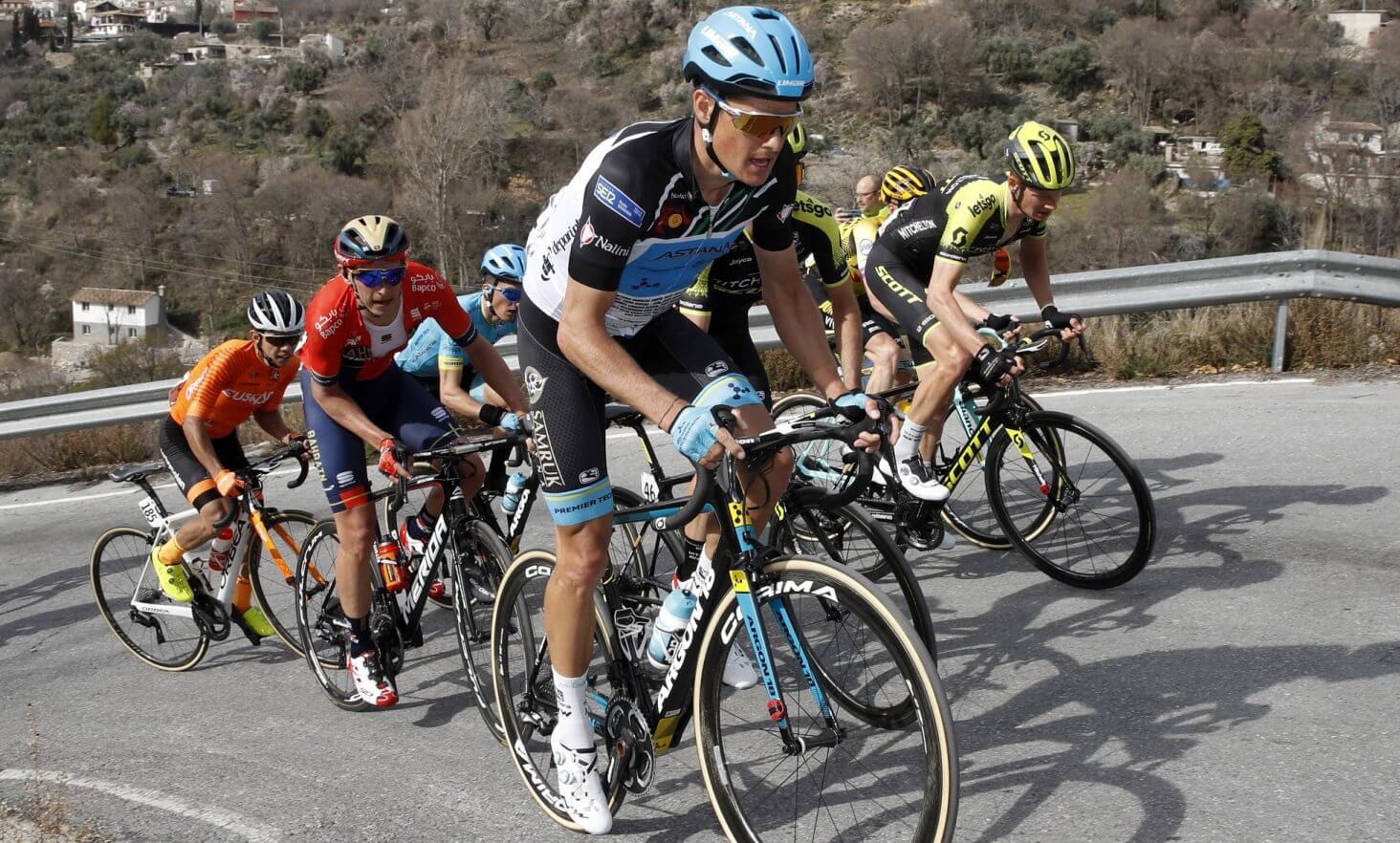 On Sunday February 24th, the 33-year-old Dane preceded in the overall standings his teammate Izagirre (+0:07) and Dutchman Steven Kruijswijk (+0:11). Fourth place for another Northwave and Astana rider, Pello Bilbao (+0:21), as Italian Matteo Trentin clinched victory in the final stage - 119,9 Km from Armilla to Granada (Spain).

Fuglsang, Izagirre and Bilbao showed their consistency in the five days of race, even without conquering a stage win, taking advantage of the XFrame2® patented technology of his Extreme Pro shoes, securing maximum power transmission on pedals also thanks to the top-performing Powershape® Carbon 15 outsole.