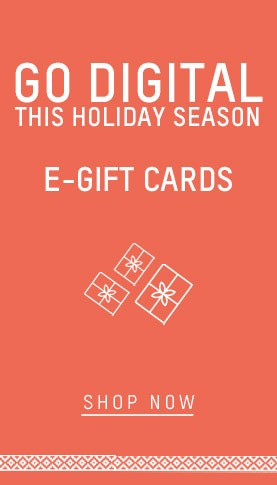 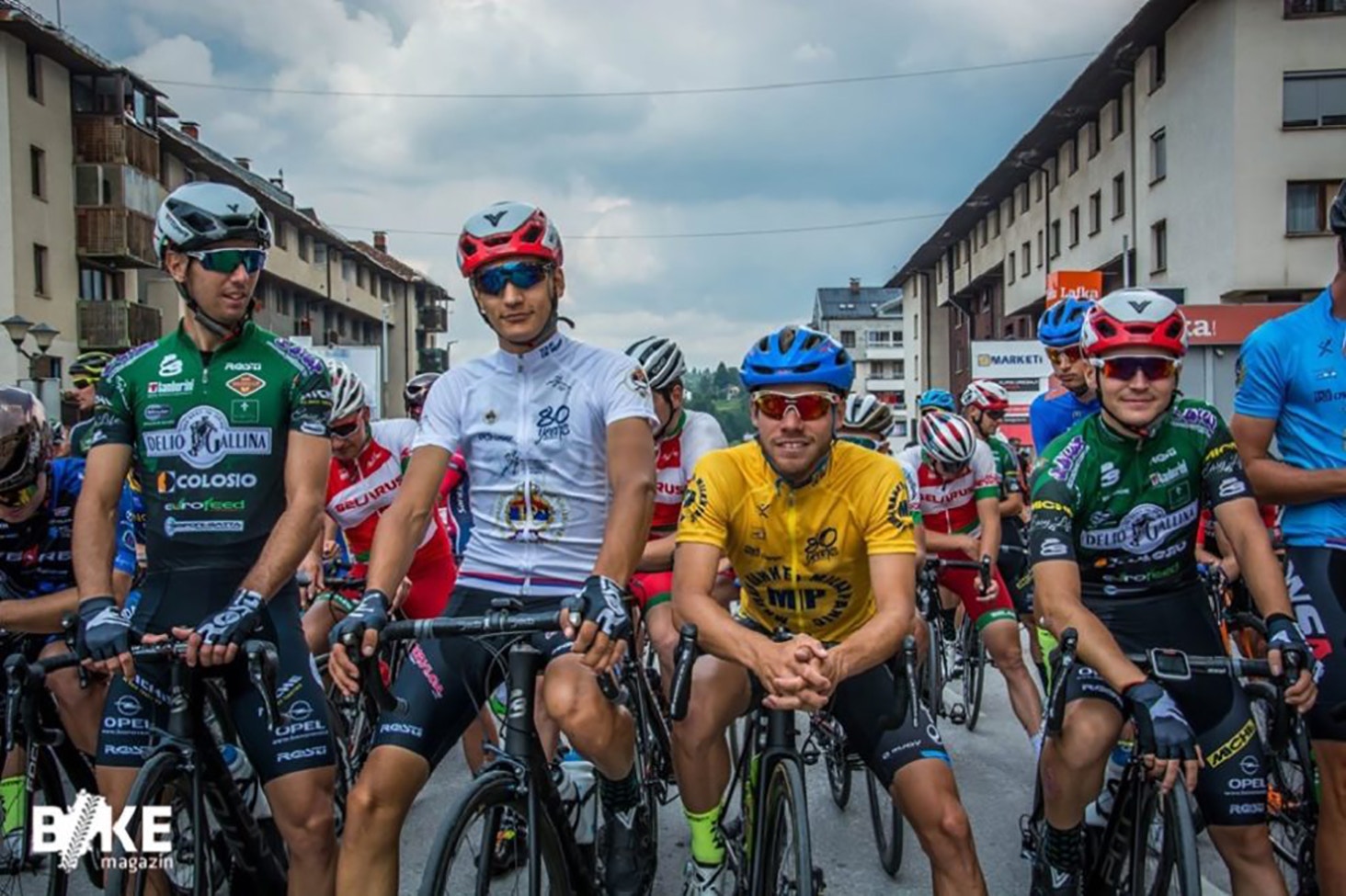 Enrico Salvador is the King of Serbia. The athlete of Northwave Cofiloc Team, winner of two stages, closes the Tour of the UCI Continental calendar ahead of the Austrian Moran Vermeulen for 15 '' and for 17 sec the Kazakh Alexandr Ovsyannikov (Astana Motors). A great result for the twenty-four year old from Veneto, Italy in his third year as Elite. “Here in Serbia I’ve done the ein plein – says Enrico – it’s a victory that I pursued since the beginning of the season, and I would have never expected to win a race in stages. I thank Gianpiero Forcolin for the trust he gave me by making me run in his team and offering me the opportunity to challenge myself big events outside Italy”. Giampiero Forcolin is really satisfied: "Enrico run the Tour as a mature athlete, winning two stages and managing the other stages to the best. I believed in his potential and the result slowly came. Maybe the victory of the Tour of Serbia is a great opportunity for something bigger".

NORTHWAVE AND THE “2020 INTERNAZIONALI D’ITALIA SERIES” TOGETHER ONCE AGAIN