OUTLET
BIKE SHOP NEAR ME Blog
‹ back
Home
Blog
Events
THE DANISH FULGSANG FINISHES THE ROAD SEASON WITH A GREAT PERFORMANCE AT THE « LOMBARDIA ».

THE DANISH FULGSANG FINISHES THE ROAD SEASON WITH A GREAT PERFORMANCE AT THE « LOMBARDIA ». 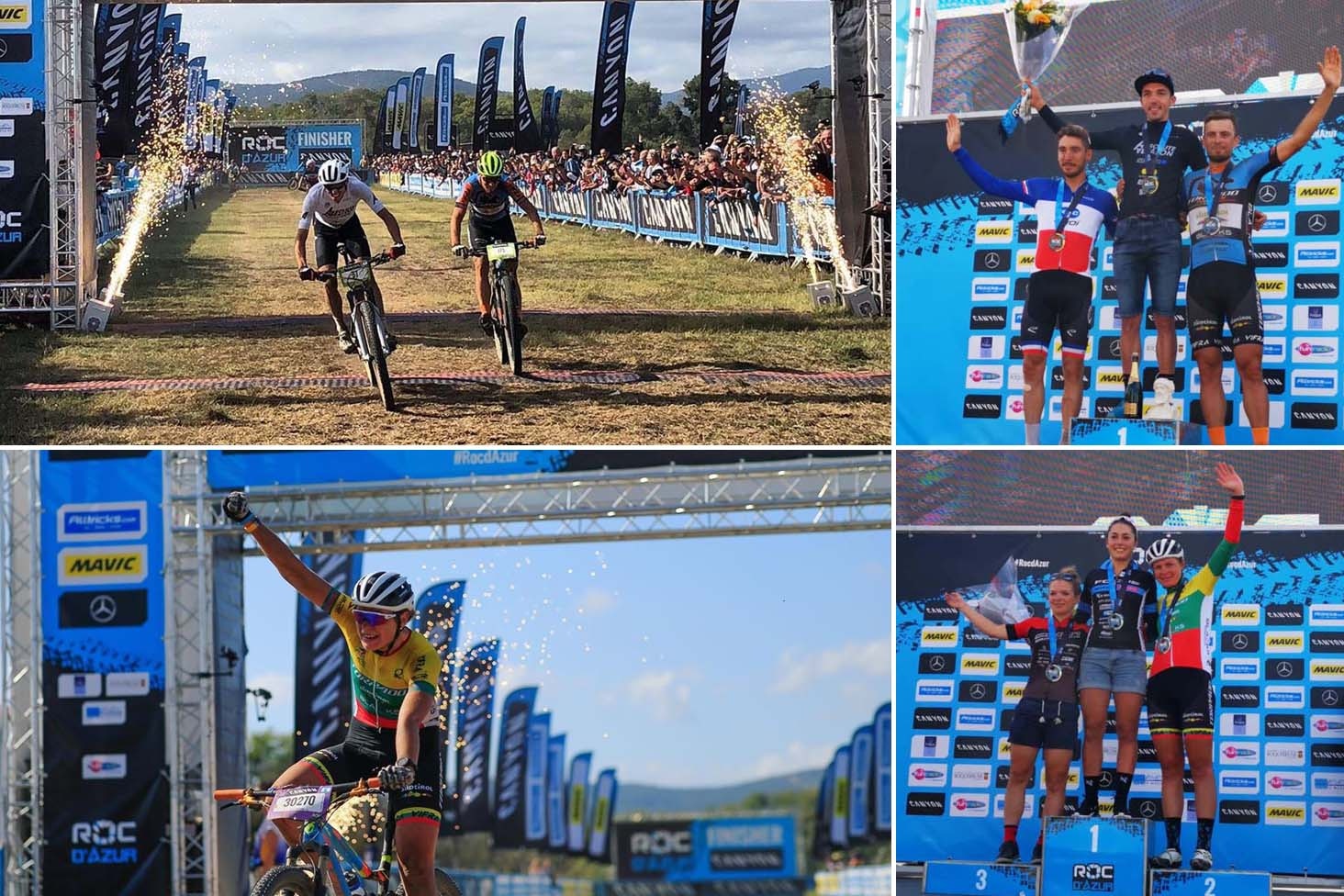 2019 road cycling season has come to an end. It’s been a season full of surprises; plenty of new cyclist that faced the big scene for the first time, and many racers that reconfirmed their never ending youth when riding. Each year “Lombardia” is the classic race of the end of the season that proclaims the “FALL OUT” between the pros and at the same time marks the beginning of the preparation for the new teams. A very involving competition from the athletes: winning the Lombardia means putting the wheel in front of every opponent after 243 km, including the Ghisallo pass, the steep Sormano uphill, the Civiglio, to end up on the tough road of San Fermo della Battaglia. The winner, a big surprise for everybody, is the Dutch Mollema, that left big names as Valverde, Bernal and Fugslang with words, ending the race behind him. The danish cyclist Jacob Fugslang from team Astana, sponsored by NORTHWAVE, finished in the best way possible what for him has been a great season – the Tour del Delfinato, the Tirreno-Adriatico, the 16th stage of the Vuelta and an amazing first place at the extremely difficult Liegi-Baston-Liegi – But the three trackers Fulgsang, the spanish Valverde and Bernal have waited too much, and Mollema has, in the end, conquered the well deserved podium. Meanwhile, at the Roc d’Azur in France, the mountain bikers held a great exhibition in the various disciplines. A very positive week end for the athletes of the Northwave team, with the winning of Kata Sosna in the Marathon Roc d’Azur and a photo finish third place for the Estonian Peter Pruus. A high profile race where the 84 km and the 2.300 altitude gap weren’t enough to skim the first 6 riders that battled for the win on the very last sprint of the race. After the great performance in the Marathon distance, the two standard bearer of the Team Torpado Sudtirol that wear the NORTHWAVE GHOST PRO – were also at the start of the classic distance race (40 km for the women, 51 for the men), both finishing on the second step of the podium of a very tough race. Incredible results that confirm the successful duo between the Team Torpado athletes and the NORTHWAVE GHOST PRO.